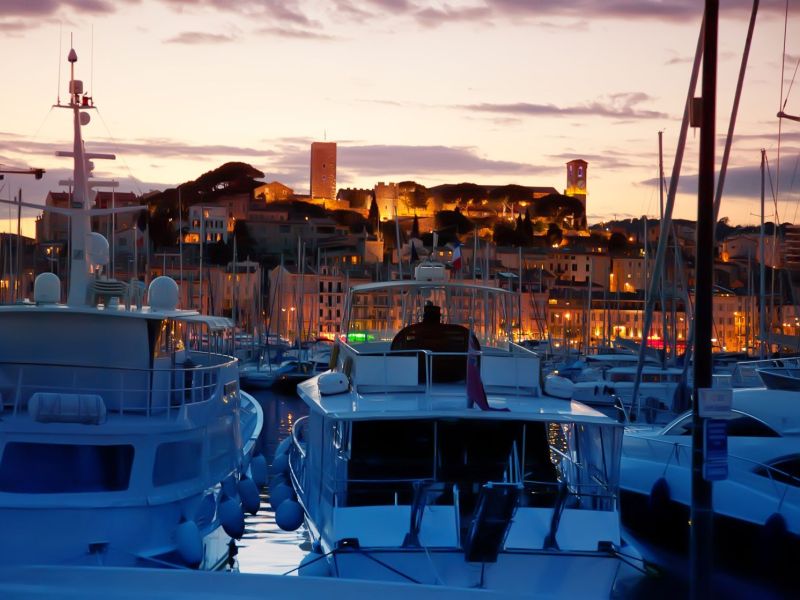 The festival “Les Nuits Musicales du Suquet” hosts some of the biggest names of the classic music. Its unique location, at the heart of the historic area of “Le Suquet”, under the starred sky of the French Riviera and with breathtaking views over the Bay of Cannes makes this event one of the most sought-after of the summer months. Fron July 18th to July 23rd.

For further information or to purchase your tickets, e-mail us.